It might not seem like it, but there are a lot of business owners out there who suffer from shyness. They often hide it, because they’ve learned how to master the art of appearing confident. At the end of the day, a shy and hesitant business owner isn’t going to inspire others. That doesn’t mean shyness has to be a detrimental factor, as long as you can find ways around it. Networking is the topic of discussion today – a daunting prospect for shy business minds across the globe. But, with a few basic tips under your belt, it doesn’t have to be so hard. 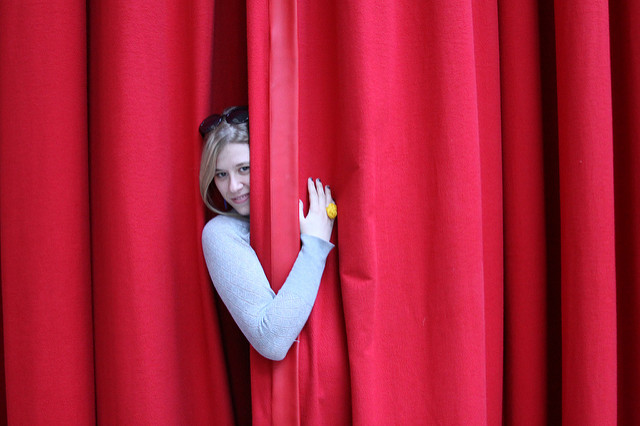 In the first instance, it’s going to be beneficial to get some training. You’re a shy person, and you can’t expect yourself to be the life of the party straight away. So, use this opportunity to bolster your communication skills. Maybe you want to properly understand business etiquette to improve your confidence? You’ll find training courses like this offered by companies like Training Connection, for example. That extra bit of training might just help you to gain confidence and make the right impression.

One of the reasons why a lot of business owners struggle with networking is that they try and become someone else. They attempt to ‘fit the mold,’ so to speak. However, this requires much more effort, and can lead to increased fear of saying the wrong thing. Instead, it’s much better to simply be yourself. Let your personality shine through. They want to talk about how awful your local sports team is? Don’t just be a sheep and agree – defend your team! This sort of thing builds character. 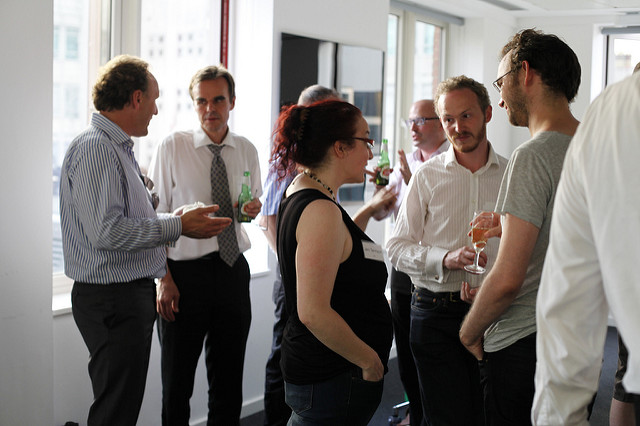 Make Acquaintances With The Organizer

Sometimes, it’s really difficult to network at an event with tens or hundreds of people. They’ll often separate into groups, and it’s daunting trying to break them up to introduce yourself. I’ve been there, and it’s a nightmare scenario for a shy person! Instead, try and make acquaintances with the organizer/s. They’ll help you to make an introduction if you’re struggling to do it on your own.

Bring A Colleague Along

You’ll find that at many networking events, people come in pairs or groups. We just tend to feel more comfortable that way as business representatives. So, take advantage of this opportunity. Bring a trusted colleague along that you feel confident in, and let them mingle alongside you. They might just lead to a great business opportunity due to their conversational skills.

Ultimately, you’ve got two choices. The first is to sit idly by and let these networking opportunities slip away in fear of saying or doing the wrong thing. The second is to take the risk and introduce yourself at opportune moments. You might make mistakes. You might regret conversing with certain people. But, isn’t it better to regret something you did than something you didn’t do? Business is about taking calculated risks, and that’s what you’re going to need to do here.

About the author: beggers View all posts by beggers

4 Things to Think About When Setting up a Warehouse

How To Take Control Of Your Business

Are You Doing Enough To Keep Your Startup Secure This Winter?